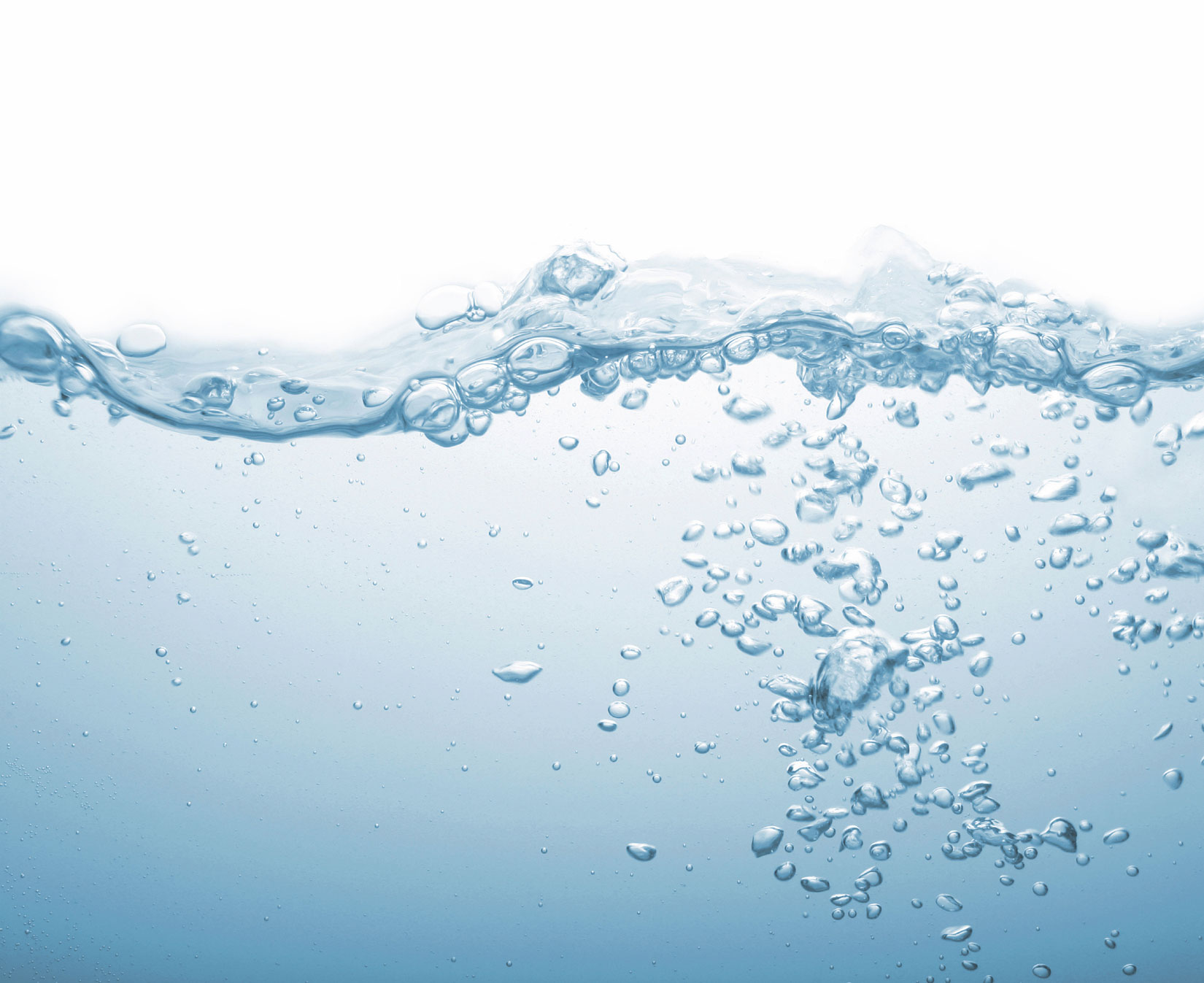 Water is considered ‘hard’ when it has excessive levels of calcium and magnesium dissolved in it. Hard water can lead to the following water problems:

The RWT Series Water Softening Plants are designed to produce treated water to suit for various applications. Treated water is of consistency quality with low residual hardness throughout the service cycle.

The high synthetic resin is used to exchange Sodium ion with hardness forming Calcium and Magnesium ions. After producing desired output, the resin is regenerated with (NaCI) Sodium Chloride solution after which unit is again ready to deliver next batch. RWT Series units are available with different models. The difference between these models is in the capacity of the resin used for each model. These units are easy to operate and maintenance free. These models are available to produce various capacities up to 200 Cu. Meters per hour maximum.

The heart of a water softener is a mineral tank. It’s Filled with small polystyrene beads, also known as resin or zeolite. The beads carry a negative charge. Calcium and magnesium in water both carry positive charges. This means that these minerals will cling to the beads as the hard water passes through the mineral tank. Sodium ions also have positive charges, albeit not as strong as the charge on the calcium and magnesium.